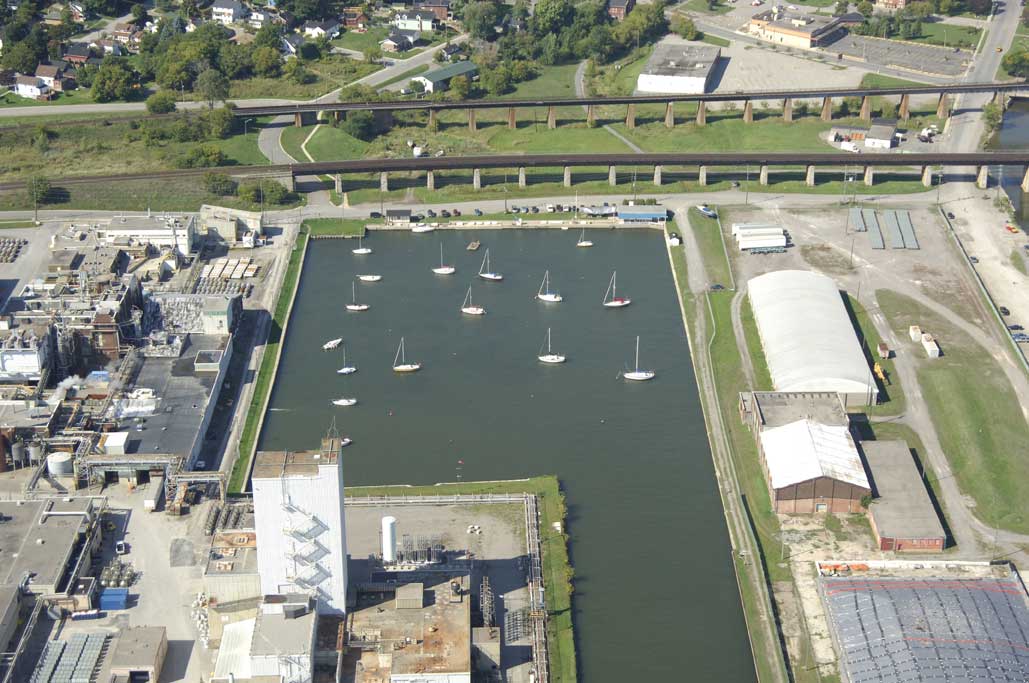 The use of the turning basin post remediation is yet to be determined.

The yacht club is not a municipal club and they can continue as such and they do not need to disband.

What is the future?

The future of the club is in their hands but is probably dependent on what happens to the turning basin after remediation (starting now) and will the municipality have a building for them to rent.

I am working to establish a working group to address “best uses” for the waterfront in it’s entirety and in addition to the beaches, the river, the centre pier but it will include the turning basin.

The option to reestablish the use of the basin for the yacht club is one that needs public involvement.

The municipally owned building will have to be removed or demolished. If it is demolished then the municipality will be compensated for the value by the government.

As an FYI, I have indicated that we do not want to be paid for the building but rather we value the building and it needs to be moved or replaced in a location suitable to the municipality.

Bottom line – Use of the turning basin and the building is TBD with public input. The yacht club itself is not a municipal entity.